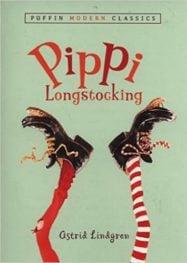 Astrid Lindgren (1907 – 2002) was a Swedish writer of fiction and screenplays, best known for her children’s book series featuring the independent and strong character Pippi Longstocking.

When her daughter Karin was seven years old and recovering from pneumonia, she asked her mother to tell her a story about “Pippi Longstocking.” From that spark, a literary star was born, ultimately changing Astrid Lindgren’s life forever.

Three years later, stuck in bed rest with an injured leg, Lindgren began to write the stories of Pippi Longstocking for her daughter’s tenth birthday. After an initial rejection, in 1945 Rabén & Sjögren’s published Pippi Longstocking, and the rest is publishing history. Here are the three original books in the Pippi Longstocking series by Astrid Lindgren. 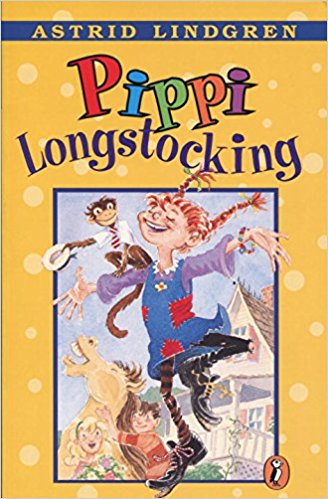 Published in 1945 by Rabén & Sjögren, translations of the first Pippi Longstocking book have been published in more than 40 languages. The first U.S. edition was published in 1950 by The Viking Press. In 2002 the Norwegian Nobel Institute listed the novel as one of the “Top 100 Works of World Literature.”

The book plunges the reader into the hilarious adventures of Pippi Longstocking, a nine-year-old pigtailed redhead with superhuman strength. Her mother died when she was a baby, and her father, a sea captain, has seemingly vanished at sea.

Pippi moves into a big house known as Villa Villekulla, located in a little Swedish village, with her pet monkey Mr. Nilsson, a suitcase filled with pieces of gold, and her unnamed pet horse.

Pippi can do anything she likes — stay up as late as she wants, lift a horse up in the air, buy pounds and pounds of candy. She uses her amazing powers to the good — usually. Children of all ages have fallen in love with this eccentric character from the moment she burst on the literary scene.

Pippi Goes On Board 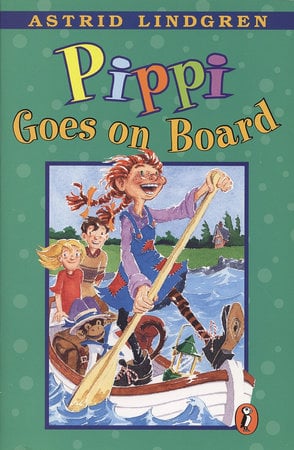 Published in 1946 as the sequel to the original, Pippi Goes On Board follows the adventures of Pippi, who’s been treating her friends Tommy and Annika to wild adventures — like buying and eating seventy-two pounds of candy, and sailing off to an island in the middle of a lake to see what it’s like to be shipwrecked.

But then Pippi’s long lost father returns, and she might have to leave Villa Villekulla.

Pippi in the South Seas 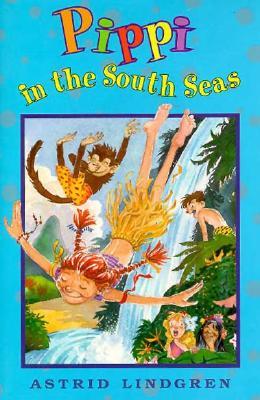 Pippi in the South Seas, published in 1948, is a sequel to Pippi Longstocking and Pippi Goes on Board. In this book, a few of Pippi’s newer experiences include her warding off a snobbish tourist who believes Villa Villekulla is for sale and dismisses her as ugly and ridiculous.

She also soon receives word from her father, a sea captain who had seemingly vanished earlier, inviting her to a tropical island inhabited by natives over which he now reigns as king.

Pippi and her friends sail to her father’s island kingdom, where they become acquainted with the natives living there, Pippi being hailed as “Princess Pippilotta.” 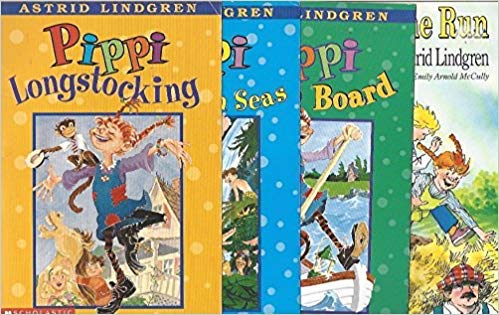 Other popular works by Astrid Lindgren

Lindgren wrote dozens of books. This is but a small sampling of the most popular that were translated into English, and which did not feature Pippi!