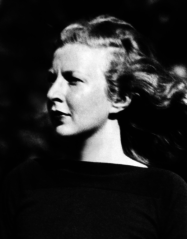 Martha Gellhorn (1908 – 1998) was a war correspondent who covered nearly every major global conflict in the course of her 60-year career, from the Spanish Civil War to Vietnam to the Central American wars of the 1980s. This selection of quotes by Martha Gellhorn demonstrate her courage and wit in the face of adversity.

Also a prolific novelist and travel writer, she was briefly married to Ernest Hemingway, but famously said that didn’t want to be a “footnote” to his life. Bold and fearless, Gellhorn’s sober view of humanity comes through in all of her reporting.

“Nothing is better for self-esteem than survival.” (Travels with Myself and Another, 1978)

“It would be a bitter cosmic joke if we destroy ourselves due to atrophy of the imagination.”

“I wait every year for summer, and it is usually good, but it is never as good as that summer I am always waiting for.” 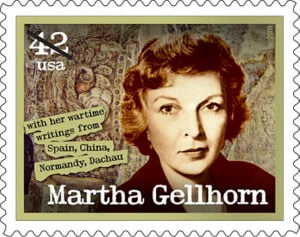 “I know enough to know that no woman should ever marry a man who hated his mother.” (Selected Letters)

“Joseph McCarthy, the Junior Senator from Wisconsin, ruled America like devil king for four years. His purges were an American mirror image of Stalin’s purges, and unnoticed similarity.” (View from the Ground)

“Why do people talk of the horrors of old age? It’s great. I feel like a fine old car with the parts gradually wearing out, but I’m not complaining … Those who find growing old terrible are people who haven’t done what they wanted with their lives.”

“Life is not long at all, never long enough, but days are very long indeed.” 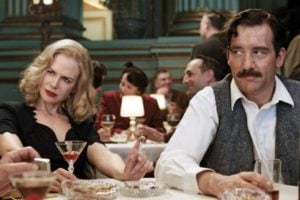 “The only way I can pay back for what fate and society have handed me is to try, in minor totally useless ways, to make an angry sound against injustice.”

“Citizenship is a tough occupation which obliges the citizen to make his own informed opinion and stand by it.” (Selected Letters)

“If there is a war, then all of the things most of us do won’t matter any more. I have a feeling that one has to work all day and all night and live too, and swim and get the sun one’s hair and laugh and love as many people as one can find around and do this all terribly fast, because the time getting shorter and shorter every day.”

“I had a sudden notion of why history is such a mess: humans do not live long enough. We only learn from experience and have no time to use it in a continuous and sensible way.” 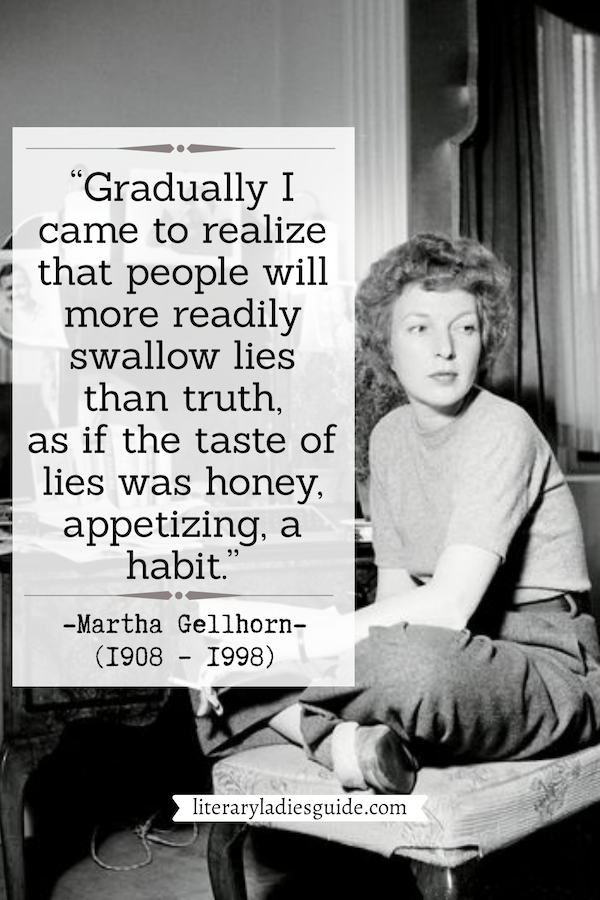 “Gradually I came to realize that people will more readily swallow lies than truth, as if the taste of lies was honey, appetizing, a habit.”

“I tell you loneliness is the thing to master. Courage and fear, love, death are only parts of it and can easily be ruled afterwards. If I make myself master my own loneliness there will be peace or safety: and perhaps these are the same.”

“What the trees can do handsomely — greening and flowering, fading and then the falling of leaves — human beings cannot do without pain.” 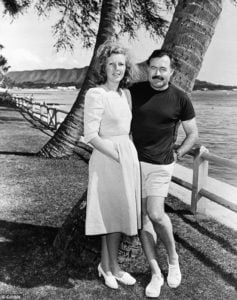 Gellhorn and Hemingway during their brief marriage

“I daresay I was the worst bed partner in five continents.”

“A broken heart is such a shabby thing, like poverty and failure and the incurable diseases which are also deforming. I hate it and am ashamed of it, and I must somehow repair this heart and put it back into its normal condition, as a tough somewhat scarred but operating organ.”

“If I practiced sex, out of moral conviction, that was one thing; but to enjoy it … seemed a defeat.”

“Italy was about churches, Greece it’s ruins; but Israel was about surviving and about feeling glad.” 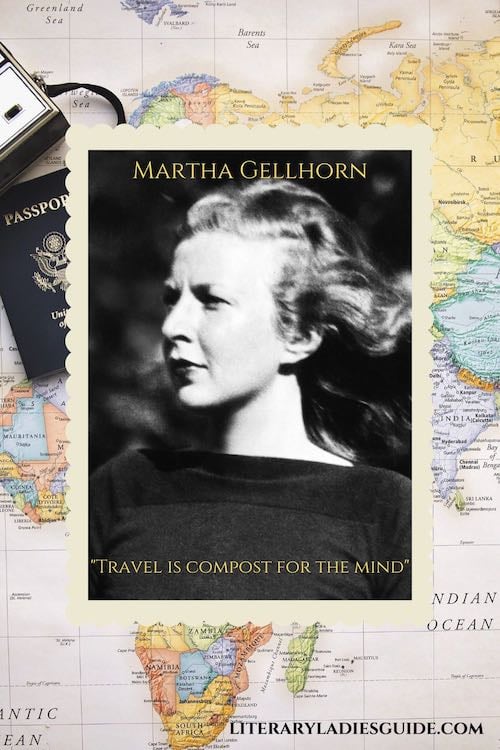 “Travel is compost for the mind.”

“War happens to people, one by one. That is really all I have to say and it seems to me I have been saying it forever. Unless they are immediate victims, the majority of mankind behaves as if war was an act of God which could not be prevented; or they behave as if war elsewhere was none of their business.”

“People do not yet realize (because the mind isn’t built that way) what war can be. They fear it but surely they fear it the way children fear nightmares, dimly, without definite images in their heads of how it will all work out.

“On the night of New Year’s Day, I thought of a wonderful New Year’s resolution for the men who run the world: get to know the people who only live in it.” (from The Face of War)

“The ends never justify the means because IT never ends.” 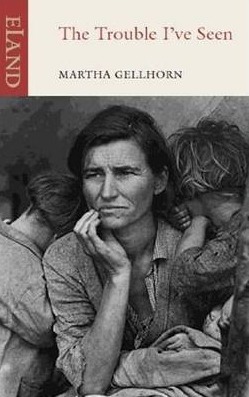 “If I were a first rate writer, I wouldn’t mind a bit. What does depress me is this: it is so desperately hard and so obsessive and so lonely to write that, in return for all this work, one would like a little self satisfaction. And that is never going to come, for the simple reason that I do not deserve it. I cannot be a good enough writer.”

“It is much harder to be lonely, when you have for a while stopped being lonely. I was used to having only myself, cold and hard as that is; I could live with it. And now I wait, for a voice, a face, a body, that is not going to be here, is not mine, does not in any case wait as I do, nor share this homesickness.”

“How to explain that I taught myself to be tough and indifferent, because it mattered too much and learned not even to weep in my mind not to notice.”

“Here one has the perfect example of justice: the men have kept their women enslaved…stupid and limited and apart, for their male vanity and power; result: the dull women bore the daylights out of the men.”

2 Responses to “Martha Gellhorn: Quotes by a Courageous Woman”