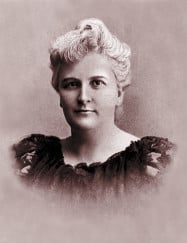 Kate Chopin (1850 – 1904) started her writing career with stories for magazines such as Vogue and The Youth Companion. She is known to be a foremother of twentieth century feminism and often wrote in a realist perspective, reflecting the setting of her time. Here we’ll sample some thoughtful quotes by Kate Chopin, best known for the 1899 short novel The Awakening.

Chopin went through much loss and hardship in her life and suffered from depression, which also influenced the themes in her work. She was quite prolific for some dozen years, producing numerous short stories and two other novels, as well as plays and poems.

“Some people are born with a vital and responsive energy. It not only enables them to keep abreast of the times; it qualifies them to furnish in their own personality a good bit of the motive power to the mad pace.” (The Awakening and Selected Stories, 1899)

“She wanted something to happen — something, anything: she did not know what.”

“She missed him the days when some pretext served to take him away from her, just as one misses the sun on a cloudy day without having thought much about the sun when it was shining.”

“I dance with people I despise; amuse myself with men whose only talent lies in their feet, gain the disapprobation of people I honor and respect; return home at day break with my brain in a state which was never intended for it; and arise in the middle of the next day feeling infinitely more, in spirit and flesh like a Lilliputian, than a woman with body and soul.” 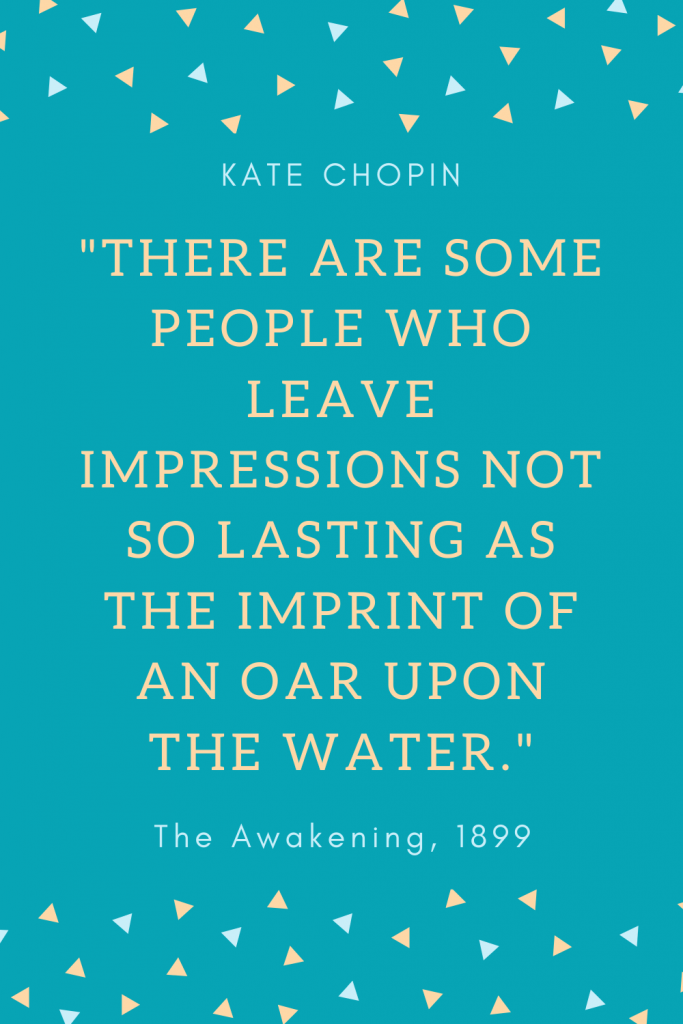 “There are some people who leave impressions not so lasting as the imprint of an oar upon the water.”

“I trust it will not be giving away professional secrets to say that many readers would be surprised, perhaps shocked, at the questions which some newspaper editors will put to a defenseless woman under the guise of flattery.”

“I wonder if anyone else has an ear so tuned and sharpened as I have, to detect the music, not of the spheres, but of earth, subtleties of major and minor chord that the wind strikes upon the tree branches. Have you ever heard the earth breathe?”

“So the storm passed and every one was happy.”

“To be an artist includes much; one must possess many gifts — absolute gifts — which have not been acquired by one’s own effort. And, moreover, to succeed, the artist much possess the courageous soul … the brave soul. The soul that dares and defies.” (The Awakening and Selected Stories, 1899) 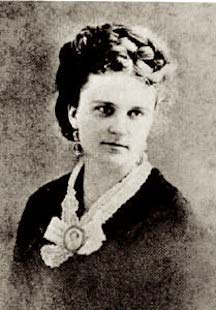 “… Youth is given up to illusions. It seems to be a provision of Nature; a decoy to secure mothers for the race. And Nature takes no account of moral consequences, of arbitrary conditions which we create, and which we feel obliged to maintain at any cost.” (The Awakening and Selected Stories, 1899)

“The generous abundance of her passion, without guile or trickery, was like a white flame which penetrated and found response in depths of his own sensuous nature that had never yet been reached.”

“In the procession I should feel the crushing feet, the clashing discords, the ruthless hands and stifling breath. I could not hear the rhythm of the march.” (The Awakening and Selected Stories, 1899)

“He greatly valued his possessions, chiefly because they were his, and derived genuine pleasure from contemplating a painting, a statuette, a rare lace curtain — no matter what — after he had bought it and placed it among his household gods.” (The Awakening and Selected Stories, 1899)

“I would give up the unessential; I would give my money, I would give my life for my children; but I wouldn’t give myself. I can’t make it more clear; it’s only something I can beginning to comprehend, which is revealing itself to me.” (The Awakening and Selected Stories, 1899)

“There are periods of despondency and suffering which take possession of me. But I don’t want anything but my own way. That is wanting a good deal, of course, when you have to trample upon the lives, the hearts, the prejudices of others.”

“She felt like a chess player who, by the clever handling of his pieces, sees the game taking the course intended. Her eyes were bright and tender with a smile as they glanced up into his; and her lips looked hungry for the kiss which they invited.” (The Awakening, 1899)

“Even as a child she had lived her own small life all within herself. At a very early period she had apprehended instinctively the dual life—that outward existence which conforms, the inward life which questions.” (The Awakening and Selected Stories, 1899) 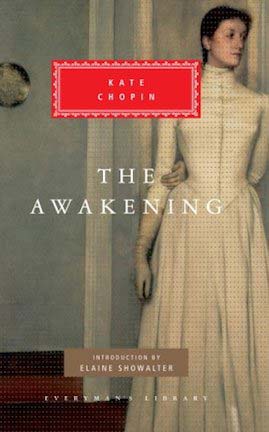 Read the full text of The Awakening by Kate Chopin

Skyler Isabella Gomez is a 2019 SUNY New Paltz graduate with a major in Public Relations and a minor in Black Studies. Her passions include connecting more with her Latin roots by researching and writing about legendary Latina authors.