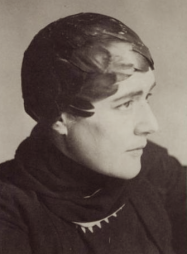 Fannie Hurst was an author of Jewish heritage who grew up in Missouri and moved to NYC after graduating from Washington University. Her writing contained political and personal matters that gave her a conscious public voice.

Hurst’s most popular work, Imitation of Life, was adapted into film twice, and she earned her the position of highest paid female author of the 1920s and 1930s. Though her work has been largely forgotten, her thoughts, captured in these conscious quotes on writing and striving still feel fresh and relevant.

“A woman has to be twice as good as a man to go half as far.”

“Any writer worth the name is always getting into one thing or getting out of another thing.”

“But suppose, asks the student of the professor, we follow all your structural rules for writing, what about that ‘something else’ that brings the book alive? What is the formula for that? The formula for that is not included in the curriculum.” 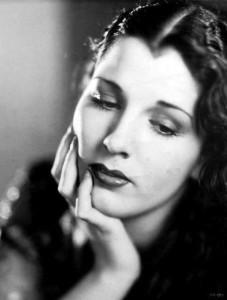 “It would be a fallacy to deduce that the slow writer necessarily comes up with superior work. There seems to be scant relationship between prolificness and quality.”

“The creative writer is usually captive to his next book.”

“Some authors have what amounts to a metaphysical approach. They admit to inspiration. Sudden and unaccountable urgencies to write catapult them out of sleep and bed. For myself, I have never awakened to jot down an idea that was acceptable the following morning.”

“Few enjoy noisy overcrowded functions. But they are a gesture of goodwill on the part of host or hostess, and also on the part of guests who submit to them.”

“Some people think they are worth a lot of money just because they have it.”

“It would be a fallacy to deduce that the slow writer necessarily comes up with superior work.”

“Sometimes critics lay on the lash, but mostly they praise. Be that as it may, it was and remains my unhappy faculty to remember verbatim the beatings, no matter how slight my regard for my appraiser, and to forget the praise.” 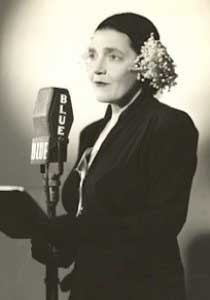 “I am a ‘bleeder’ under criticism and have not done too well in the matter of controlling the mental hemophilia. It is at least fifteen years since I have read a review of my work, good, bad, or indifferent.”

“Through the years, that dissatisfaction at the core of so-called success continues to gnaw. The short stories, the novels move slowly off my typewriter, keeping me unsatisfied and apprehensive.”

“It is a fine thing to finish a day’s work ‘on high,’ to leave a story on the roll of your typewriter that has come alive. It is heartbreak to return the following morning and find your characters staring at you with unalive eyes. It has been a false birth.” 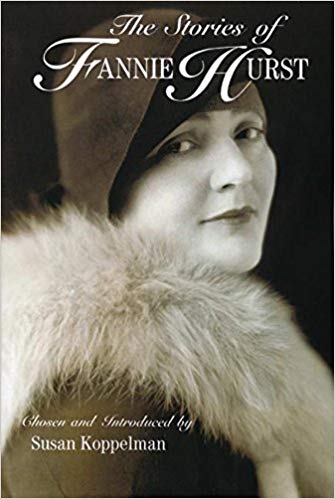