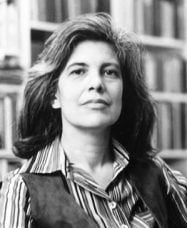 To contemplate a quote, or a line from one of Susan Sontag’s (1930 – 2004) many essays or novels, will invariably have the reader pause and read the line or paragraph again. Quotes by Susan Sontag have the capability to change the reader’s perception about how we view our lives — especially in regards to art and our own cultural limitations and vanities.

My own literary daydream has been to visit a bookstore, most likely The Strand on Broadway and 12th Street in New York City, and Sontag would be my guide as we strolled the aisles.

Sontag’s commitment to literature and art has made an imprint on my life. In my daydream, Sontag would be the one doing all of the talking — I could only contribute my appreciation with a nodding of my head.

These twenty-one quotes by Sontag would be the vital information she would impart to me on our bookstore journey. These perceptive words of great wisdom strike a chord of familiarity with her millions of readers — and yet, Sontag’s quotes seem to be written especially for the one reader contemplating them. That’s a brilliant writer.

“All understanding begins with our not accepting the world as it appears.”

“If literature has engaged me as a project, first as a reader, then as a writer, it is an extension of my sympathies to other selves, other domains, other dreams, other worlds, other territories.”

“Needing to have reality confirmed and experience enhanced by photographs is an aesthetic consumerism to which everyone is now addicted.”

“Authoritarian political ideologies have a vested interest in promoting fear, a sense of the imminent of takeover by aliens and real diseases are useful material.”

“It is easier to endure than to change. But once one has changed, what was endured is hard to recall.” 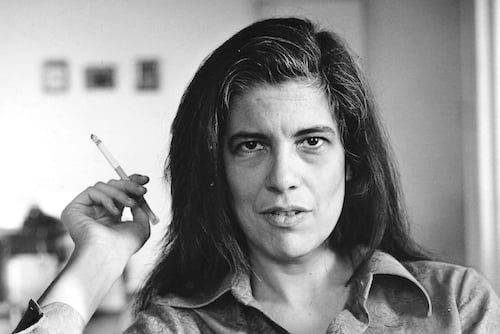 “Wherever people feel safe — they will be indifferent.”

“My idea of a writer: someone interested in everything.”

“A novel worth reading is an education of the heart. It enlarges your sense of human possibility, of what human nature is, of what happens in the world. It is a creator of inwardness.”

“It hurts to love. It’s like giving yourself to be flayed and knowing that at any moment the other person may just walk off with your skin.”

“Whoever invented marriage was an ingenious tormentor.  It is an institution committed to the dulling of the feelings. The whole point of marriage is repetition. The best it aims for is the creation of strong, mutual dependencies.” 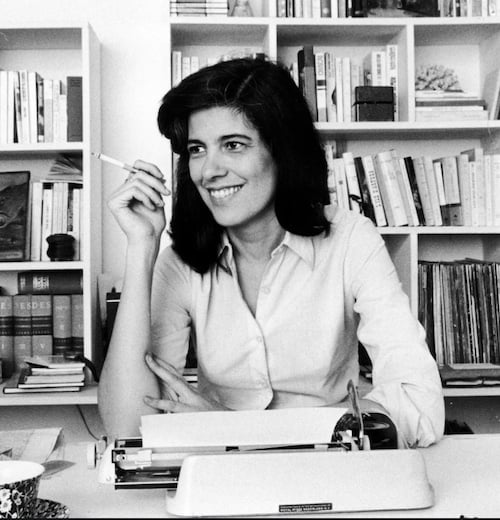 “To me, literature is a calling, even a kind of salvation. It connects me with an enterprise that is over 2,000 years old. What do we have from the past? Art and thought. That’s what lasts. That’s what continues to feed people and give them an idea of something better. A better state of one’s feelings or simply the idea of a silence in one’s self that allows one to think or to feel. Which to me is the same.”

“The writer is either a practicing recluse or a delinquent, guilt-ridden one; or both. Usually both.”

“The fear of becoming old is born of the recognition that one is not living now the life that one wishes. It is equivalent to a sense of abusing the present.”

“One criticizes in others what one recognizes and despises in oneself. For example, an artist who is revolted by another’s ambitiousness.”

“I believe that courage is morally neutral. I can well imagine wicked people being brave and good people being timid or afraid. I don’t consider it a moral virtue.” 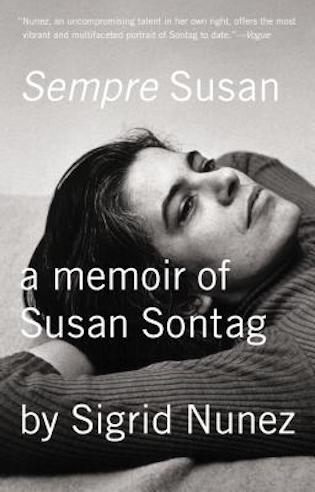 “Do stuff. Be clenched, curious. Not waiting for inspiration’s shove or society’s kiss on your forehead. Pay attention. It’s all about paying attention. Attention is vitality. It connects you with others. It makes you eager. Stay eager.”

“To have access to literature, world literature, was to escape the prison of national vanity, of philistinism, of compulsory provincialism, of inane schooling, of imperfect destinies and bad luck. Literature was the passport to enter a larger life; that is, the zone of freedom. Literature was freedom. Especially in a time in which the values of reading and inwardness are so strenuously challenged, literature is freedom.”

One Response to “Brilliant Quotes by Susan Sontag”