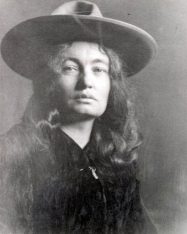 Mary Hunter Austin (September 9, 1868 – August 13, 1934) was an American novelist and essayist who focused her writing on cultural and social problems within the Native American community.

In addition to spending seventeen years making a special study of Indian life in the Mojave Desert, Austin was also an early feminist and defended the rights of Native Americans and Spanish Americans.

Austin was born in Carlinville, Illinois and was the fourth of six siblings whose parents were Savannah and George Hunter. In 1888, her family moved to Bakersfield, California, where they established a homestead in the San Joaquin Valley. That same year, Austin also graduated from Blackburn College.

A love for the desert

Two years after, Austin married Stafford Wallace Austin on May 18, 1891 in Bakersfield, California.  He was from Hawaii and a graduate of the University of California, Berkeley. They had one child, Ruth, on October 31, 1891, but unfortunately, she died of birth injuries.

For many years they lived in various towns in California’s Owens Valley, where Austin’s love for the desert and the Native Americans who lived there began to grow. This led to the creation of her first and best known book, The Land of Little Rain (1903), a tribute to California’s deserts.

After the success of her first book, she created a collection of stories,The Basket Woman (1904), a romance novel, Isidro (1905), as well as a collection of regional sketches, The Flock (1906). 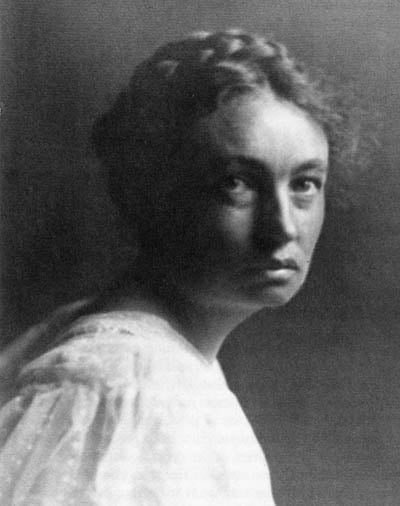 Success after a failed marriage

Austin and her husband were involved in the local California Water Wars, a series of political conflicts between the city of Los Angeles and ranchers and farmers in the Owens Valley of Eastern California over water rights. When their battle was lost, they decided to divorce in 1905. Stafford Austin went to live in Death Valley, California, and she moved to the art colony at Carmel, California.

In Carmel, she became part of a social circle that included Jack London, Ambrose Bierce, and George Sterling. In addition, she was also one of the founders of the Forest Theater where she premiered and directed her three-act play Fire in 1913. She was involved in all aspects of Carmel’s Bohemian society, which included unencumbered sexual and homoerotic attachments.

Austin later traveled to Italy, France, and England where she met H.G Wells and other intellectuals. These encounters fueled her ideas of feminism and commitment to socialism to her personal form of mysticism.

After these travels, Austin arrived in New York City and became associated with a group of writers and artists that included Mabel Dodge Luhan, John Reed, and Walter Lippmann. Her play, The Arrow Maker (1911), and her best novel, A Woman of Genius (1912), were products of her time in New York. In addition, she wrote articles on socialism, women’s rights, and numerous other topics, as well as her novels The Ford (1917) and No. 26 Jayne Street (1920). 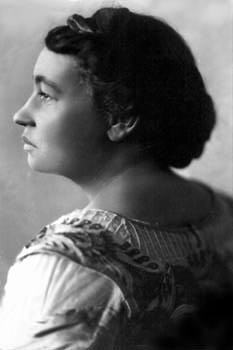 In July of 1914 she joined the distinguished New York painter, William Merritt Chase, at several “teas” as well as privately in his studio where he finished her portrait. At the time, he was teaching his final summer class in Carmel.

Well-known artist Jennie V. Cannon claimed that he began the portrait of Austin as a class demonstration after Austin claimed that two of her portraits, which were done by famous artists in the Latin Quarter of Paris, were already accepted to the Salon. Chase then became unnerved by Austin’s “pushiness and claims to extra-sensory perceptions,” but had more of an interest in her appointment as director of East Coast publicity for San Francisco’s Panama-Pacific International Exposition.

On July 25, 1914, Chase attended her Indian melodrama, The Arrow Maker, in the Forest International Exposition, and confessed to Cannon that she believed the play was dreary. It was said that Dr. Daniel MacDougall, head of the local Carnegie Institute, paid for most of Austin’s production costs because of their evident love affair.

Around this time, Helena Wood Smith, one of Chase’s students, was brutally murdered by her Japanese lover. Austin joined the mob that belittled authorities for their incompetence. As a result of the horrific event, Austin’s visits to Carmel after 1914 dwindled. 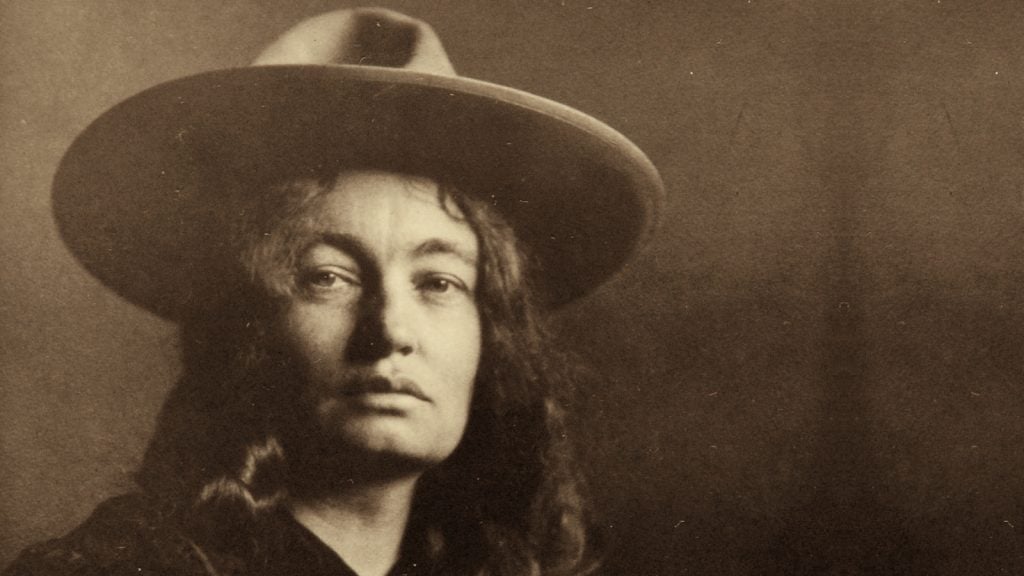 After a trip to Santa Fe in 1918, Austin took part in establishing The Santa Fe Little Theatre (now operating as The Santa Fe Playhouse) and directed their first production held in February 14, 1919 at the art museum’s St. Francis Auditorium. She also took part in preserving the local culture of New Mexico and established the Spanish Colonial Arts Society in 1925 with artist Frank Applegate.

Four years later, while living in New Mexico in 1929, Austin co-authored a book with photographer Ansel Adams titled Taos Pueblo. A year later it was published and printed in a limited edition of just 108 copies. It was unique because it included actual photographic prints by Adams as opposed to reproductions. 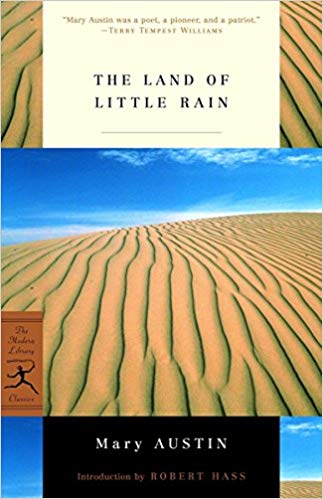 Much of Austen’s work focused on cultural and social problems within the Native American community, a result of devoting several years of her life to studying Indian life in the Mojave Desert. The Land of Little Rain, her best known work, goes into detail about the land and its inhabitants as she writes, “Trust Indians not to miss any virtues of the plant world! Nothing.”

In addition to her focus on Native American issues, Austin developed an interest in political themes of her day, including racism, segregation, feminism, the environment, and the injustices of governmental power. In some of her work, Austin offered a glimpse into her own troubled personal life— especially pertaining to men. She also expressed her love for California through her work.. 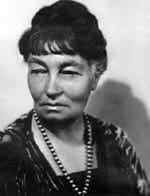 Awards and Honors; the legacy of Mary Hunter Austin

After her death in 1934, Mount Mary Austin in the Sierra Nevada was named in the writer’s honor. It is located just 8.5 miles away from the house she built and designed with her estranged husband in Independence, California. Today, the home is a historical landmark.

In 2018, the Port Yonder Press created a Mary Hunter Austin Book Award in honor of her and her multitude of accomplishments.

On August 13, 1934, Austin passed away at age sixty five in Santa Fe, New Mexico. She was cremated and her ashes were laid to rest in a crypt on Mount Picacho. 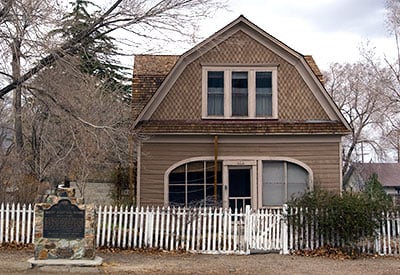