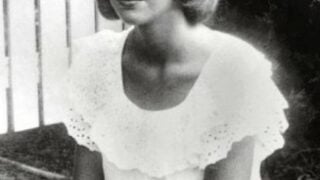 Sylvia Plath (1932 – 1963) was a gifted poet who on the surface seemed to have it all: ambition, brains, and beauty. But she was beset by a lifelong struggle with depression that led to suicide at the age of thirty. Following are some fascinating facts about Sylvia Plath, some known well, others less so, but all contributing to a portrait of this beloved poet’s brief life.

Because most of her work was published after her untimely death, she wasn’t able to enjoy the fruits of her labors. Yet her place in the American literary canon is well deserved.

She published her first poem at age 9

Over the course of the next few years, she continued to publish multiple poems in regional magazines and newspapers. Her first published poem was called “Poem” (Boston Herald, 1941)

“Hear the crickets chirping
In the dewy grass.
Bright little fireflies
Twinkle as they pass.”

When Sylvia Plath initially enrolled at Smith College, her first choice of major was studio art, but after discovering her brilliance in writing, her professors encouraged her to major in English instead. The Smithsonian National Portrait Gallery mounted a retrospective of her work in 2017. 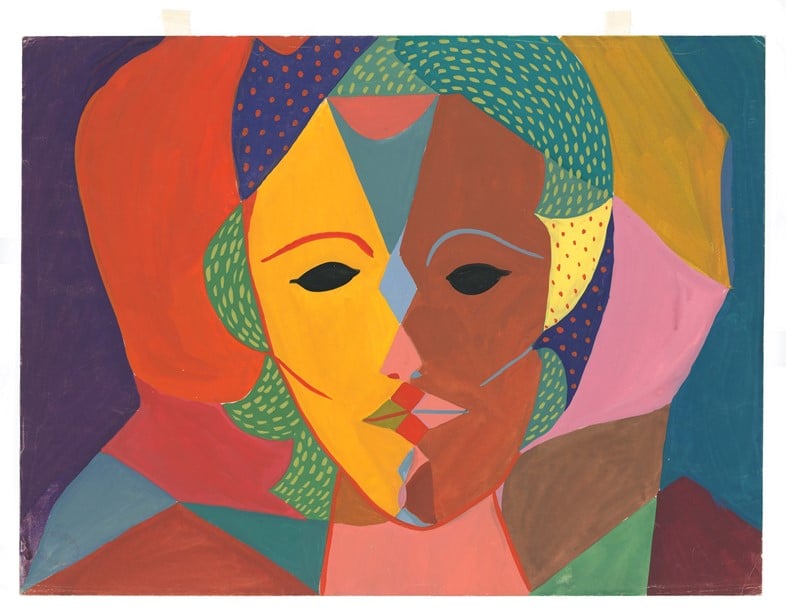